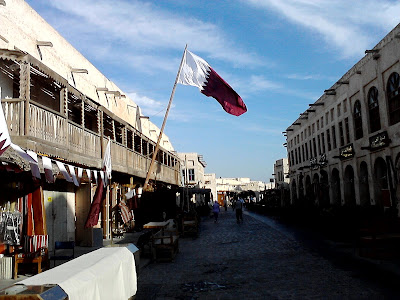 What you do, it seems, on learning that Qatar has been awarded the 2022 FIFA World Cup, is start up your Land Cruisers, open the windows and sun roof, turn the radios on at full volume, and drive up and down the Corniche in convoy, beating a tattoo on the horn. But then, you also do this to mark the start of each Eid and on National Day, so you've had plenty of practice. And you keep it going till about 3 a.m.
And what you'll do for the next twelve years is build and build. Solar cooled stadiums, roads, hotels, apartment blocks for the professionals, labour camps for the faceless ones. A football city will rise from the desert.
The FIFA guys are not stupid. Russia (2018) and Qatar (2022) were the only two bidding countries that could reasonably be expected to come through the coming financial meltdown intact. (2008 was merely a rehearsal). Money follows money and it's a long time since football was about sport.
My guess is that you'll be ready in time. The 2006 Asia Games should have taught you that lesson. But what will you do with the hordes of fans in the hours between breakfast and the first match of the day? You know, the rampaging thousands looking for beer and every entertainment that goes with it, which doesn't mean shopping malls. Then there's the tattooed loons who think they can take the sun because they've been once to Ibiza. You're going to need a stadium-sized casualty and burns unit to cope with that lot. And an army of police. Good luck guys! 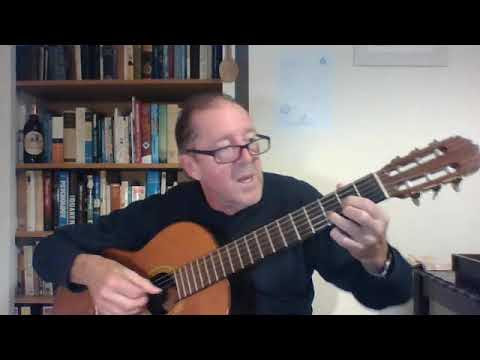 Setting off at a fair lick, it wasn't entirely unpredictable that it would crash. Shame it happened so near the end...
Read more

By Para Glider August 30, 2018
This blog started out as Helga's Chickens. Later, it became The Paranormal Hotel, and more recently, Paraplexed at the Paranormal Hotel. The changes were occasioned by such major events as: Helga's retirement and/or exile to the (now demolished) Rattlesnake, my move from Dubai to Qatar and the final closure (after several aborted mini-closures) of Jockey's Pub. Well, dear readers, another major event has occurred. I have relocated again, this time from Qatar back to England. Retirement? Not sure yet. Technically, I am a pensioner, having crossed the formal finishing line. But my return home was triggered not by chronology but by a debilitating attack of shingles in the left ophthalmic nerve. If anyone ever offers you this, even on a trial basis, smile sweetly and say no. It hurts a lot, for months. But that's behind me now, give or take the odd twinge, and with summer drawing to a close, the homing pull of pipe and slippers may very well prove a weak force. Winter may
Read more